The Best Places To Enjoy the Nightlife in Sardinia, Italy

Here’s a quick guide on where to go to enjoy the legendary nightlife in Sardinia. 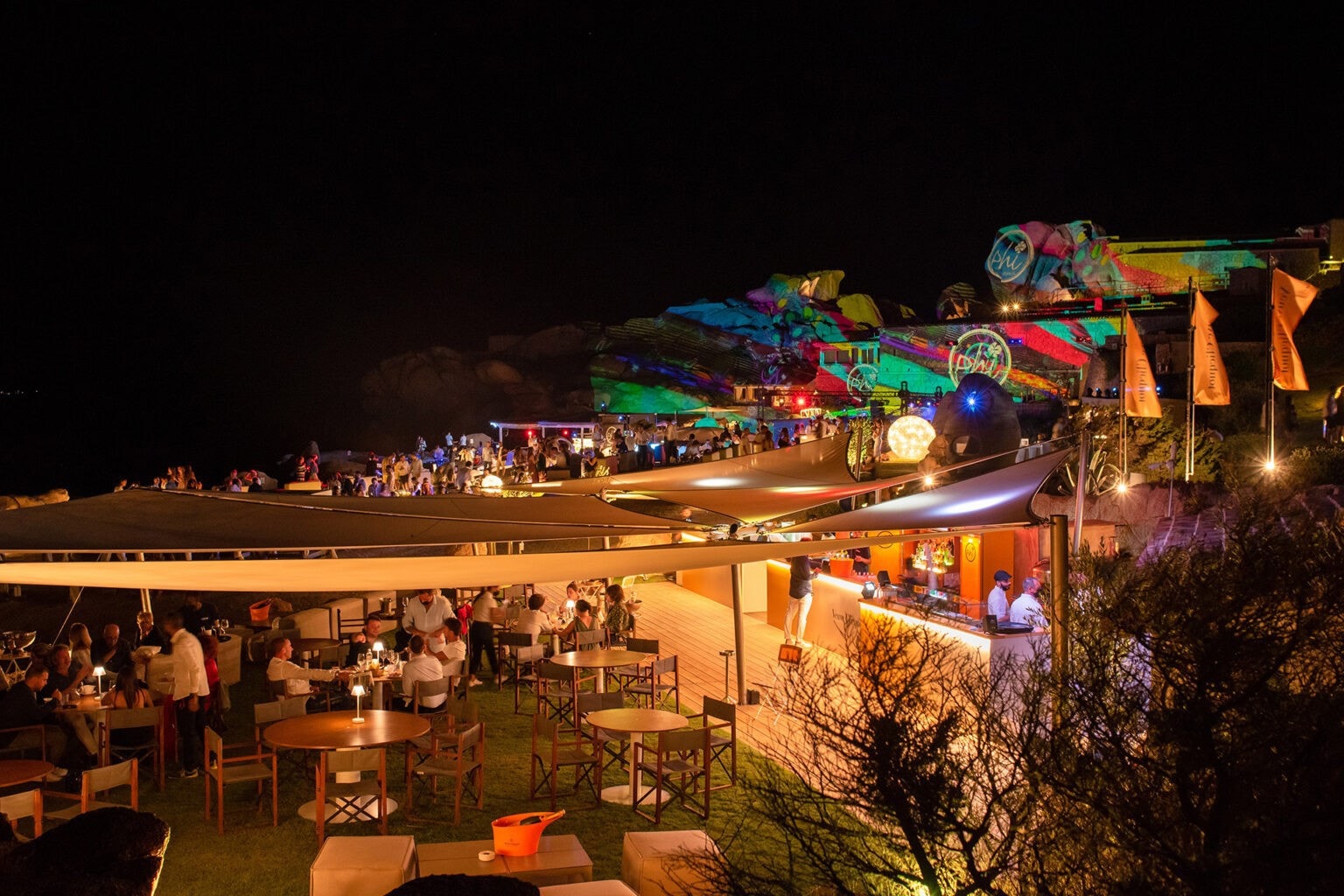 As a trendy destination for beach lovers, history buffs, and foodies, tourism in Sardinia just continually grows. And its nightlife is no exception. Whether you prefer sundowners or craft beers, Sardinia has something to suit your taste.

Unless you’re staying on the coast of the swanky Costa Smeralda, Sardinia has a pretty chill and unpretentious nightlife. A lot of tourists are satisfied with a pre-dinner sunset cocktail or a craft beer with DJ-spun beats in the background.

If you want to learn where to go for an awesome night in Sardinia, read on.

The 5 Best Places To Experience the Sardinia Nightlife 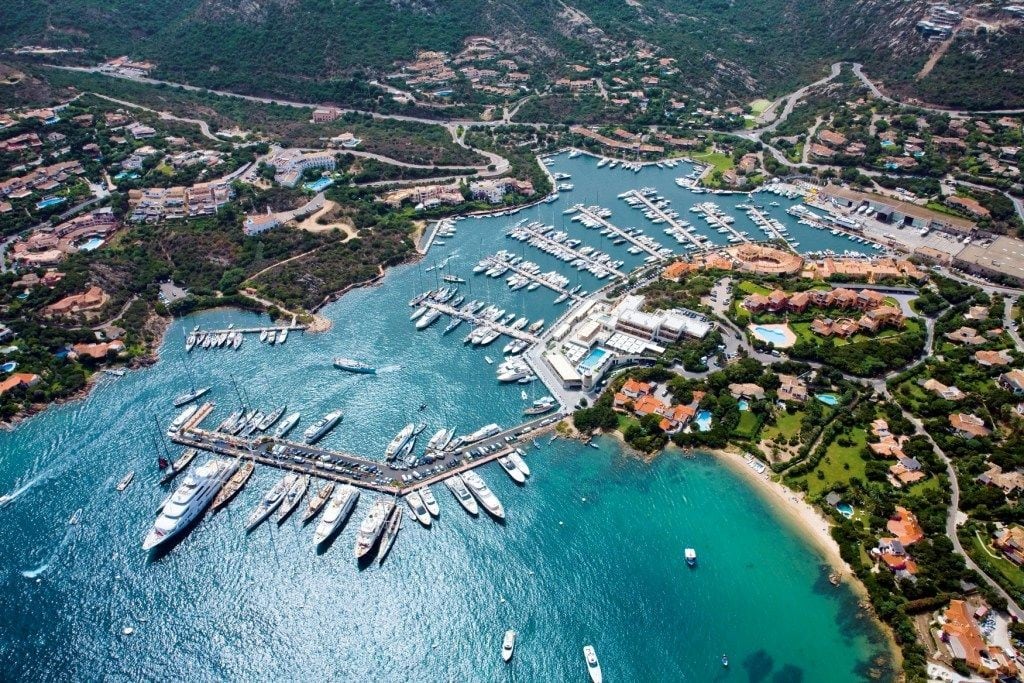 If there is one place in Sardinia people associate with luxury, it would be Costa Smeralda. This uber-chic paradise is one of the most exclusive parts of the entire island. Situated on Sardinia’s northeast coast, this oasis is also home to the famous beach towns of Porto Cervo, Porto Rotondo, and Baja Sardinia.

It is also considered one of the most expensive beach destinations in the whole of Europe. The area is filled with posh bars, trendy clubs, and extravagant beach parties. With international partygoers, celebrities, and billionaires flocking to this part of Sardinia, it’s no wonder why Costa Smeralda is the island’s nightlife capital. 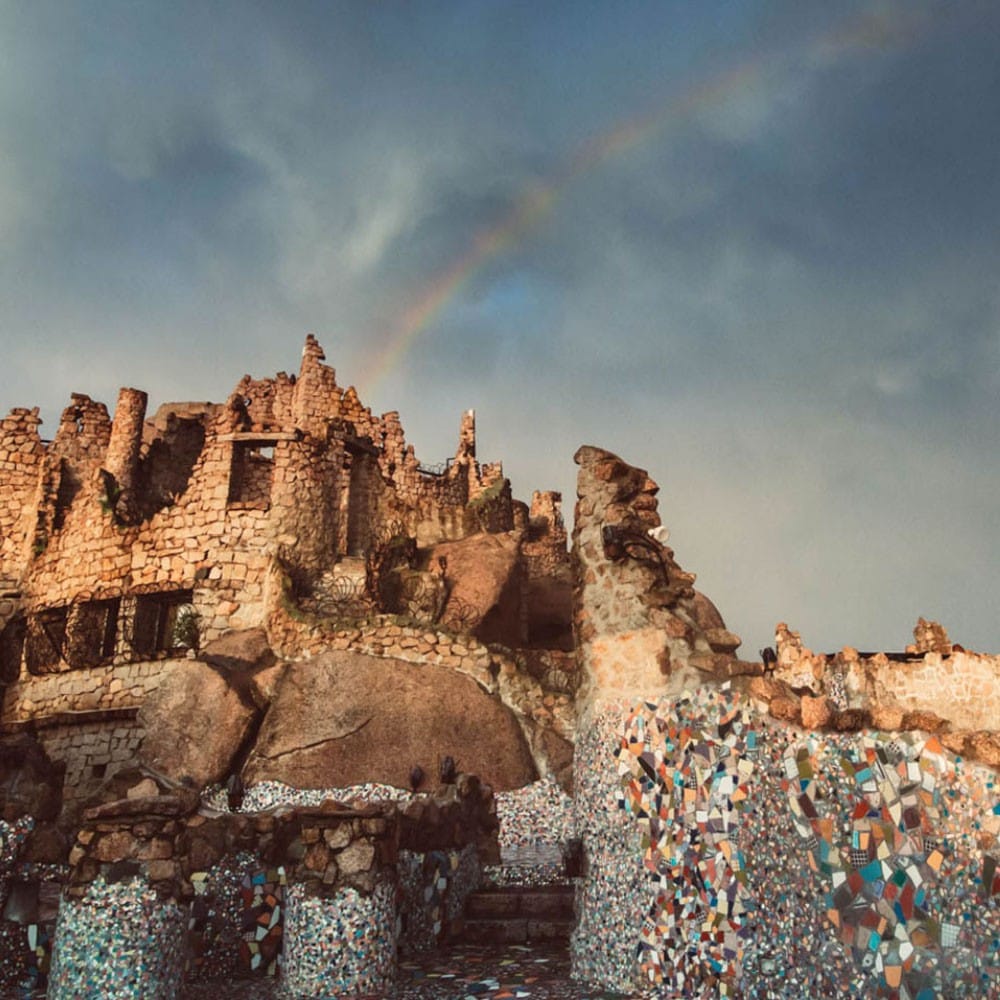 Two of the most popular clubs in Costa Smeralda are Phi Beach in Baja Sardinia and Ritual Club in Porto Cervo.

One Google search on “the best clubs in Sardinia” will almost always show these two on top of the list. Ritual Club is especially interesting as it looks like a castle. The club is carved into a rock! 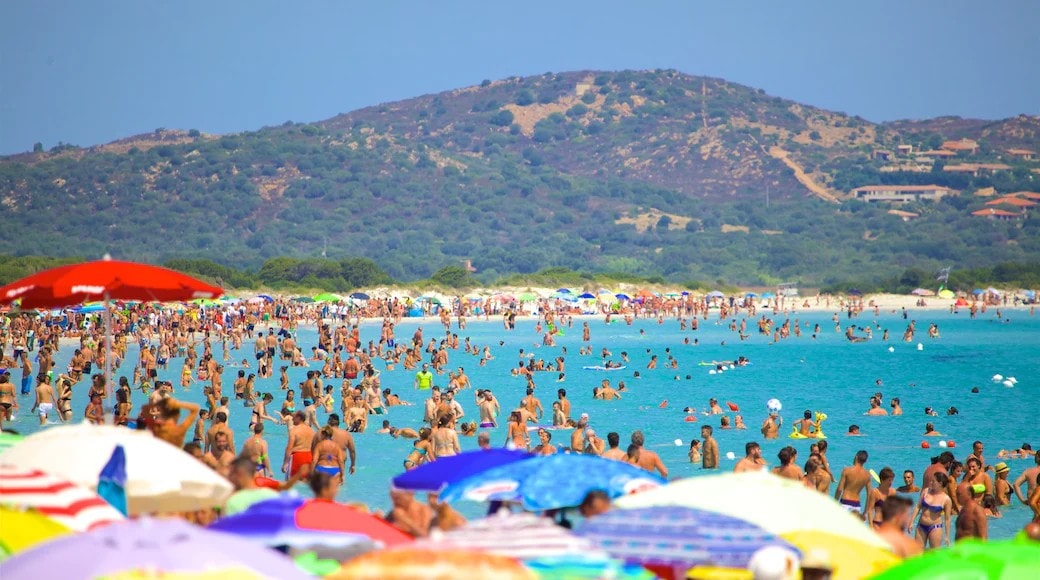 ​​Another lively area on the northeast coast of Sardinia is San Teodoro. This small town is located 180 kilometers northeast of Cagliari (Sardinia’s capital) and 20 kilometers southeast of Olbia (a coastal city known for its archeological sites).

Famed for its white sands and shallow waters, it is also one of the most vibrant cities on the island. San Teodoro is filled with hip disco clubs, pubs, restaurants, and local markets. 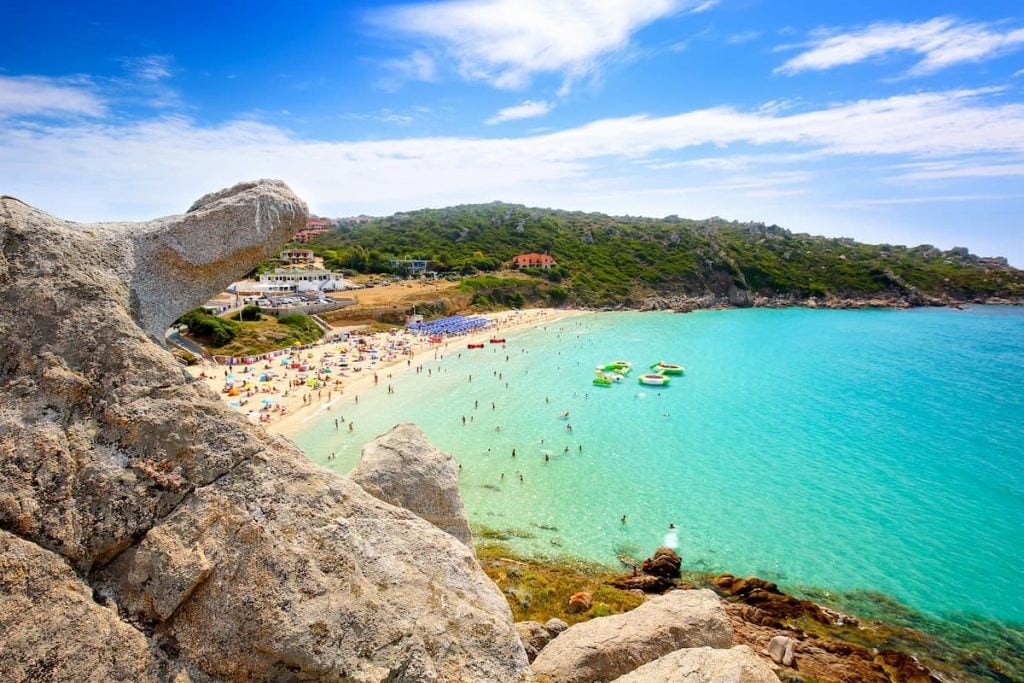 Located in the extreme north of Sardinia in the province of Sassari is a town called Santa Teresa di Gallura. This seaside village may be small, but it’s home to some of the most famous Sardinian nightclubs. Some popular places among tourists and locals are Estasi’s Club and Central Bar 80.

Aside from its gorgeous beaches, Santa Teresa di Gallura is also famed for a hippy paradise cove called Valle Della Luna (Moon Valley), where full moon dance celebrations are held around the fire. 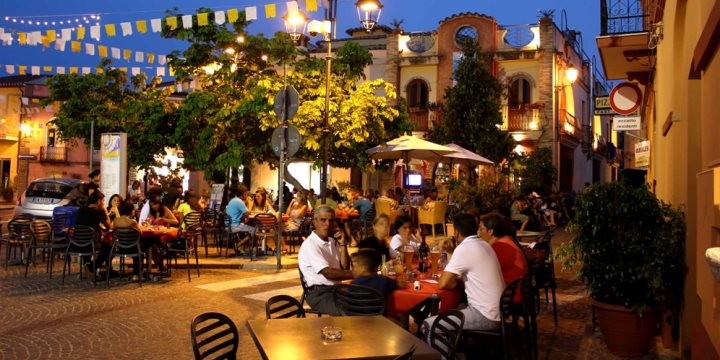 Alghero is a beautiful medieval town northwest of Sardinia. As a Spanish Aragon colony for 3 centuries, this picturesque town has strong Catalan influences. Alghero also offers a vibrant nightlife scene with its various establishments for late-night drinking, jazz listening, and dancing. Head to Buena Vista for great mojitos. It’s especially full of tourists in the summer.

Alghero has its own airport, making it a great destination for quick weekend getaways.

For fascinating beaches on the south coast of Sardinia, Villasimius is the place to be. Its natural beauty has made it an increasingly attractive option for tourists. This coastal town, 60 kilometers from Cagliari, is becoming more and more known as a great place to enjoy Sardinian nightlife with its many beach clubs and bars.